Skip to content
Rate this post
Americans eat their weight in sugar each year. But too much sugar may increase your risk of a host of diseases that affect your body and mind

The Sweet and Lowdown 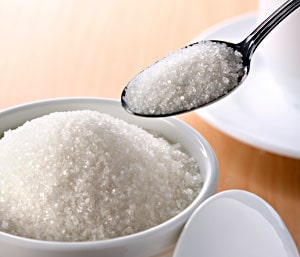 There’s nothing sweet about how much sugar people consume every day. According to the American Heart Association (AHA), the average adult in the United States takes in 22 teaspoons of added sugar a day, or a whopping 150 pounds a year, while teens pile in 34 teaspoons a day. That’s more than twice the amount of sugar we should be eating.

“The average American is basically overdosing on sugar,” says Connie Bennett, author of Sugar Shock!, who believes that the AHA’s estimates of sugar consumption are conservative, and it’s closer to 50 teaspoons of added sugar a day.

The amount is shocking, and the potential health effects of excess sugar consumption are even scarier. Mounting evidence suggests that flooding your system with the sweet stuff can play a role in obesity, heart disease, and cancer. It can also impact how you look or feel, doing damage to your skin or altering your mood.

Read on for the scoop on six scary effects of sugar. These findings may make you want to curb your sweet tooth for good. 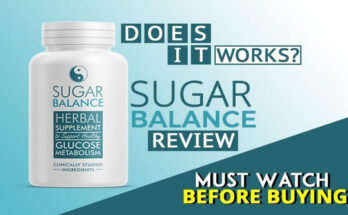 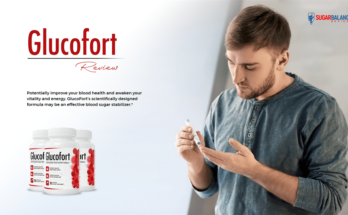 Glucofort Reviews: Does Glucofort is a Legal Supplement or Scam?

View all posts by allfitnesssupplement →